Last winter (mid-February to be exact) my husband and I decided it was high time to take the plunge and officially “try” for a baby after agreeing we’re not getting any younger and we want a troop of kids. When prime baby-making time came around at the end of the month we went for it and my prego pee test came up positive two weeks later. We had a hunch we’d be fertile because we’re health conscious, but first try is pretty sweet for two cats in their mid-thirties. We had no problems conceiving and I’m convinced I have Paleo to thank.

I’ve been Paleo for a little over three years now with an 80/20 good/bad philosophy. When I’m strict about something, I’m STRICT about something so the majority of the time I’m 100% hardcore, take-no-prisoners Paleo, but here and there I throw in some oatmeal, peanut butter, cheese (omg cheese!) or Ezekiel raisin bread. But let me tell you… even 80/20 was TOUGH during the first trimester… oh that first trimester. What a colossal bitch it was. I had the best laid plans for a flawless Paleo pregnancy, but the nausea/exhaustion monster wasn’t having it. I had zero energy, zero appetite and wasn’t able to eat ANYTHING I loved except eggs, but even they were hard to get down since I’d get winded standing at the stove for more than a minute or two. So basically the first few months I lived on fruit and soup with saltines and uber small sips of Gingerale in the mix when I was absolutely desperate for nausea relief.

They (whoever the hell “they” are) say the first trimester hell starts to ease up around 12-ish weeks, but mine didn’t calm down until closer to 15 weeks — and I didn’t get the promised second trimester burst of energy until 19 weeks. At 20 weeks my appetite came back in full force and I could finally eat good food again. Praise Jesus!

For the second half of pregnancy my diet consisted of lots of eggs (like four to six per day), nuts, grass-fed beef and butter, heavy cream, spinach, broccoli and cabbage soup. I definitely had my fair share of #notpaleo splurges, too, but if I ate really well all day long, I didn’t stress about it. (My go-to splurge had to be cheesecake… mmmm cheesecake.) I wasn’t able to exercise because of a medical condition, but I live in Manhattan so I made sure to walk as much as I could every day and not sit on my ass too much. I was really lucky to never experience any reflux, constipation, or swelling even at the very end.

I didn’t balloon (I was terrified of that) and never really got too big in the belly. I’m pretty tall though (5’10”) so I have plenty of room for a baby bump. At the end of it all I gained 27 pounds and lost 16 of it after the first two weeks. Since then, though, not so much. I’ve got this damn 11 stubborn pounds coating my arms, ass and waist and I want it GONE. Now the challenge is eating enough to produce a solid milk supply for Paleo Baby while cutting back enough to drop this extra poundage.

Which brings me to this year’s New Years resolution: I’m Whole30-ing my January. Not cutting calories or crash dieting, but cleaning things up and giving my body a much-needed cleanse after the busy year it’s had. Stay tuned for my “F the baby weight Whole30″ plan. I hope you’ll get on the detox bandwagon with me! 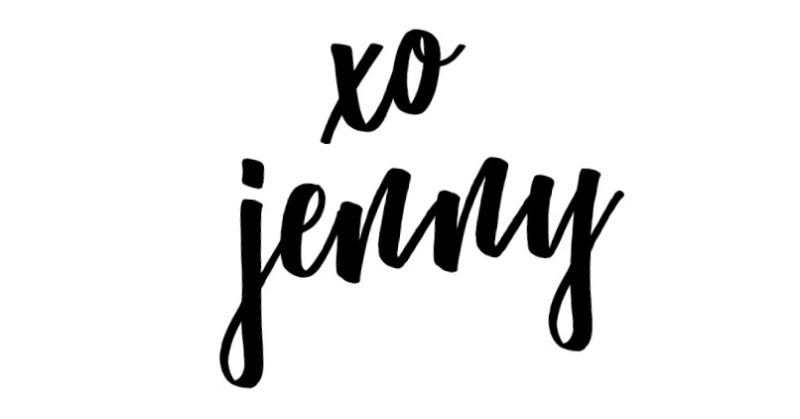 Newborn Tips From a Mother of Three

Losing My Mom Made Me a Better Mom 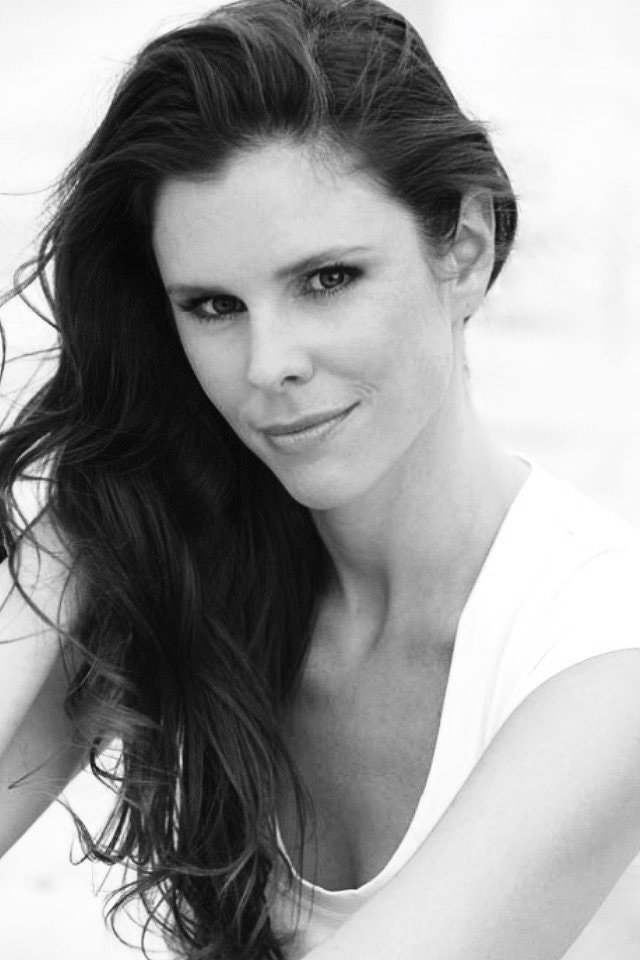